Less and less people in the Netherlands pay with cash. Paying with a card can lead to more spending because one doesn’t feel the ‘pain of paying’ as much. 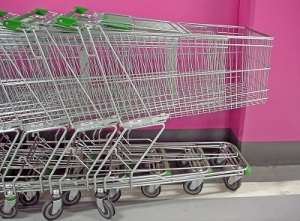 ALMERE, THE NETHERLANDS. On a sunny Wednesday morning Mr Hendrik van Dam (71) locks his bicycle in front of the C1000 supermarket in Almere, one of the youngest cities in the Netherlands in the central province Flevoland. He’s out to buy some beers for tonight’s football match. Van Dam carriers „12, maybe 13 euros”. „I usually pay cash. I prefer having a clear idea of what I’m spending”, says the retired accountant.

In Mr Van Dam’s supermarket, only two out of six cash registers accept cash. And the number of places where paper money is accepted are only decreasing. Since six months Almere is something of a financial laboratory. Supermarkets and other shops try to persuade their customers to pay with a debet card – the most common way of paying with virtual money here. Regularly stores in Almere suffer from robberies and therefore want to reduce the number of cash money in their possession.

Mr René Verschuren, store manager of this C1000, was already planning to make two of his cash registers card only, but after a raid in February he decided to switch four of them to card only. Verschuren estimates that within three years cash money in his supermarket will be consigned to the history books. Complaints from his customers don’t last, he says. ,,In the first week some of them said: I’ll never come here again. A couple of weeks later I already saw those customers back in my shop.”

The number of cash payments has been decreasing in the Netherlands for years. In 2007 62.7 percent of all payments were done in cash, in 2008 that number had decreased to 60 percent. Some entrepreneurs take a step further and ban all cash from their stores. 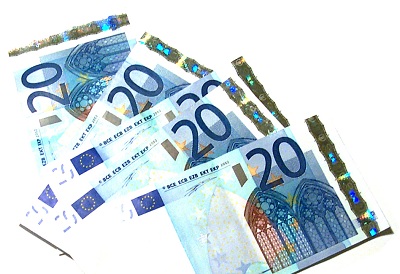 Since yesterday owners of ships can only visit the harbour of Almere if they have a bank card. Supermarket Marqt, which sells organic and sustainable products, also accepts no cash at all. ,,It’s safer, but moreover more efficient”, Marqt writes on its website.

Almere is a front runner. The local government started project ‘cashless Almere’ to reduce the number of robberies. Since the project started last year November the number of card machines in shops has risen with 8 percent.

Almere’s mayor Mrs Annemarie Jorritsma is proud. ,,Supermarket Deen in district Almere-Buiten only has one cash checkout left, isn’t that fantastic?”, Jorritsma rhetorically asks in here study in Almere’s town hall. For Jorritsma herself often weeks go by without her having any cash money in her wallet. ,,As cashless Almere’s figurehead I’m quite embarrased if I do have to pay in cash”, she says.

The mayor hopes that within two or three years coins and paper money have close to disappeared in Almere. ,,Personally I think we can get rid of cash money entirely.”

The question if it will ever get that far. In her own municipality Jorritsma has met some political resistance. The Party of United Seniors is against a ban on cash. ,,Home cleaners get paid in cash. They want to shop with that money too”, says Cor Pot, council member for the party of seniors. ,,There should always be at least on checkout where you can pay with cash”, he says. A second party in the council, oppositional Leefbaar Almere, has a similar view.

A risk is that consumers will be spending excessively. Spending physical coins and paper money is more transparent than paying by card – you literally can feel your wallet become more empty. ,,With electronic paymnets you don’t feel that pain of paying as much”, says Professor of social psychology Eric van Dijk (University of Leiden). Do people spend more money in stores where you can only or mostly pay electronically? Van Dijk: ,,That’s not a daring prediction.”

Bob Goulooze, spokesman for Currence, confirms this notion. Currence owns PIN, the mostly used card type. According to Goulooze stores see their profits rising once they switch to PIN. ,,Electronic payments are good for economic growth”, he says. ,,For a long while I couldn’t pay my hair dresser with PIN. So when I was paying for the 17 euro haircut with the twenty I had on me, I didn’t carry enough to pay the 4 euro shaving cream. Now I pay with my card and tell him: why don’t you add some razors as well.”

This article was published in Dutch in the national daily newspapers nrc.next (June 2nd, 2009) and NRC Handelsblad (June 4th, 2009). Photos from Stock.xchng 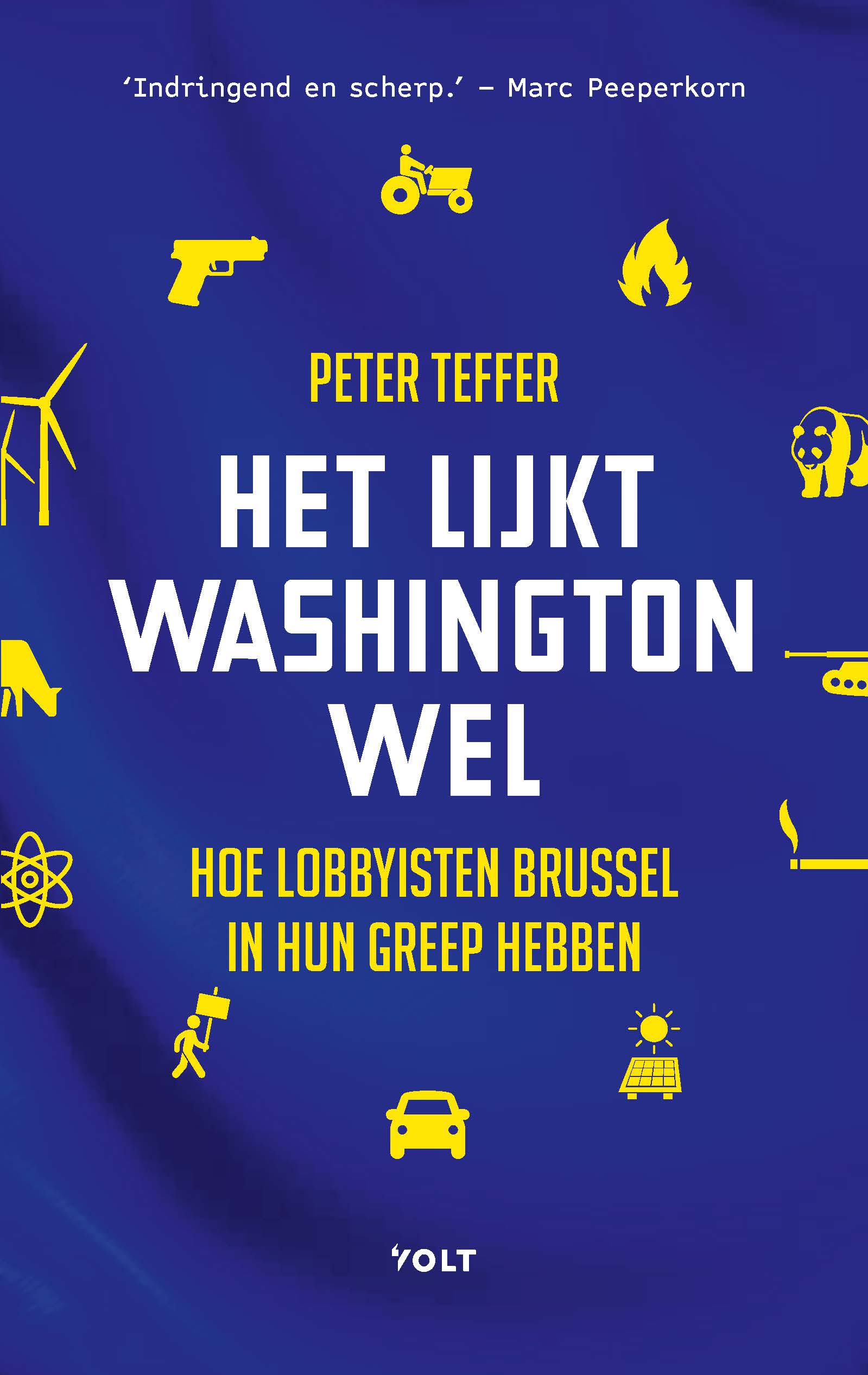 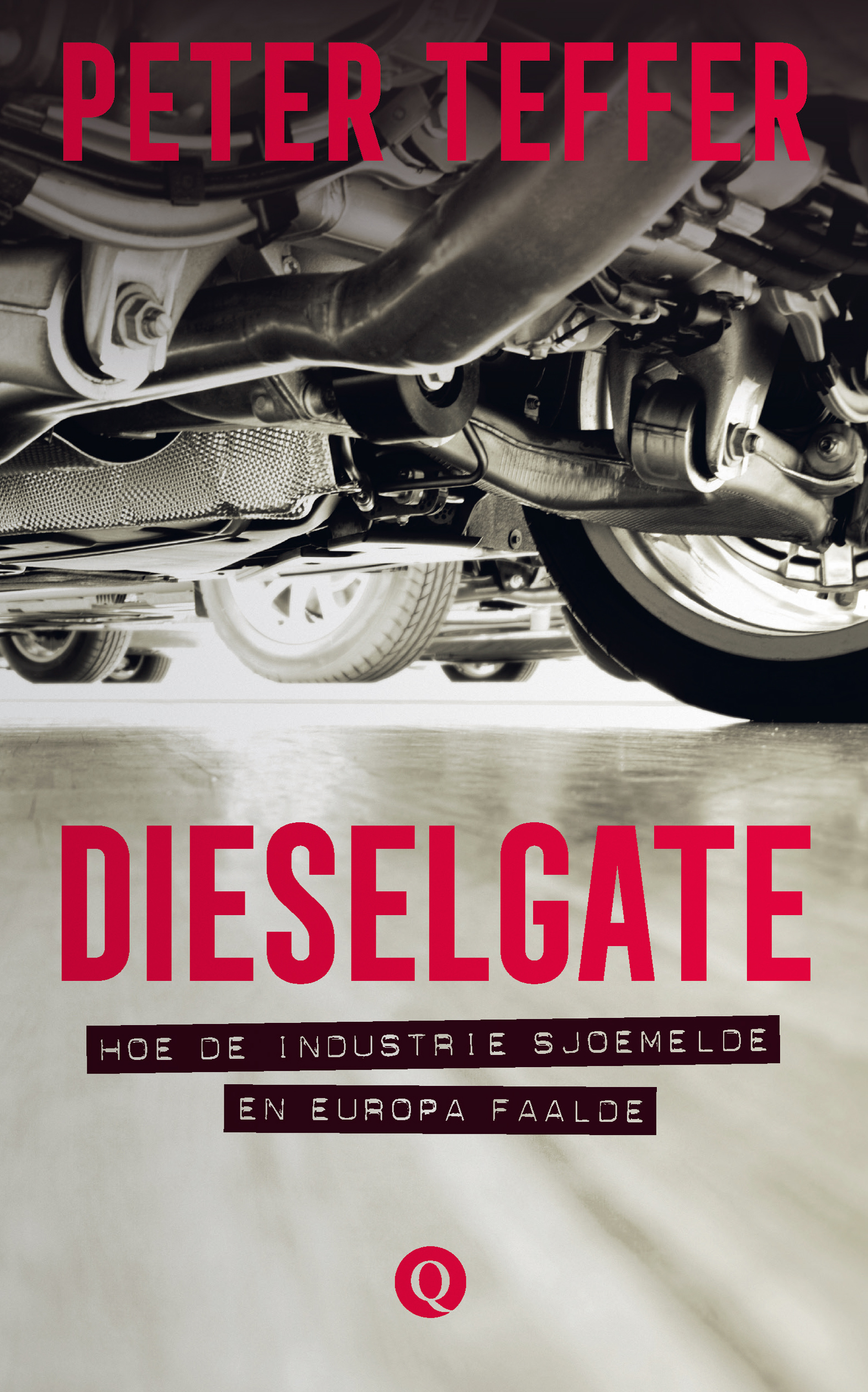